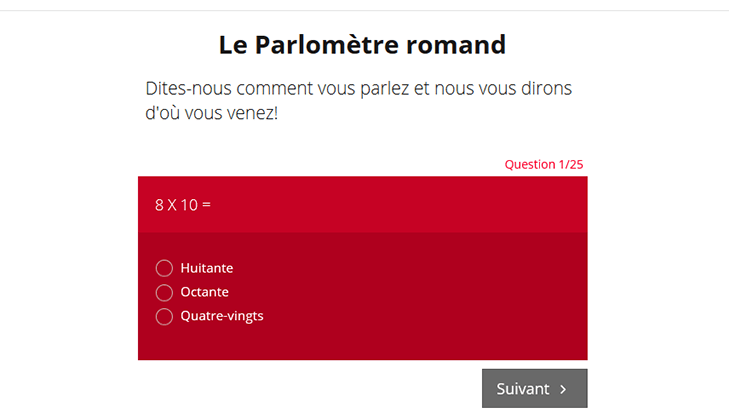 Swiss actor Bruno Ganz passed away this week. As in Wings of Desire, he only appeared to me at the end. What a fantastic actor!

Comedian from Valais Yann Lambiel adapts French sing Oldelaf’s « Tristitude » to define what it means to be Swiss. This gives a cruel and very fair (and very cultural) song: « La Suissitude »!

The European Organization for Nuclear Research, « le CERN », was founded in 1954. Since then, it frequently causes particle collisions in a 27-kilometer tunnel near Geneva. One of its researcher, an Englishman called Tim Berners-Lee, invented the World Wide Web in 1989. 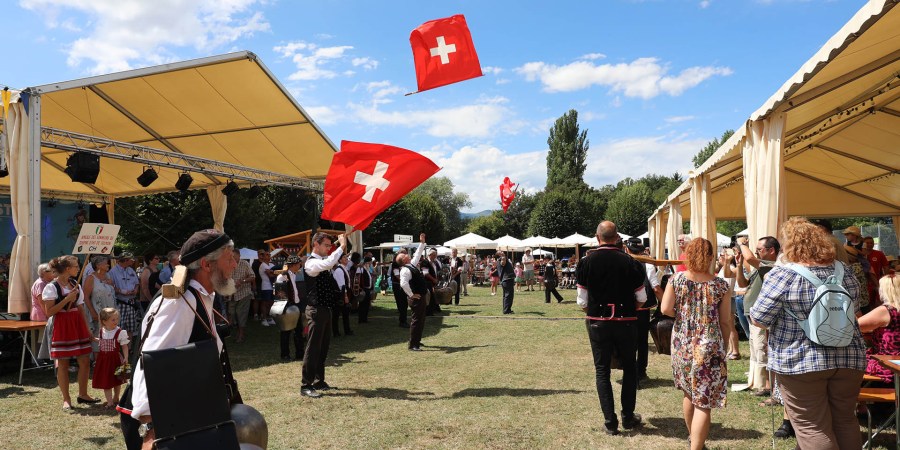 Pregny Alp Festival, is fully dedicated to Swiss culture. The 12th edition will occur on August 4th, in Pregny-Chambésy. Röstis, here we are!

Zep is Genevan artist Philippe Chappuis’ name. It is a tribute to his favourite rock band, Led Zeppelin. Famous for his 8-year old character « Titeuf », Zep also likes to draw grown-up topics. Recently, he published « The End » (éditions Rue de Sèvres), a story about some kind of ecological apocalypse !

Canton de Vaud start-up Biolia offers restaurants its help to limit waste, through its Ecocook certification. Hotel Management School of Geneva’s restaurant Vieux-Bois is the first in Switzerland to have reached level 3 (out of 4).

World-famous Bernese painter Ferdinand Hodler died in Geneva a hundred years ago. The City Museums pay tribute to him. Until August 19th, 100 paintings are presented in the Musée Rath : self-portraits, landscapes and characters, which all attest the timelessness of Hodler’s work.

Neuchâtel-based UglyFruits offers to deliver organic, seasonal fruit and vegetable baskets to your home within 48 hours. Until June 16, everyone can support the project by participating to the Kickstarter crowdfunding campaign.

The fourth edition of Banque Eric Sturdza Geneva Open will occur from 19 to 26 May 2018 at Tennis club de Genève Eaux-Vives. Swiss player Stan Wawrinka won the previous two editions, but his fans will miss him this year.

An Italian trio in the men’s race and a Franco-Swiss trio in the women’s race won the mythical La Patrouille des glaciers race from April 17 to 21, 2018. The Swiss illustrator Derib has published a comic strip on this subject, which he will present at the Geneva Book Fair until 29 April at Palexpo.

The Geneva Book Fair opens its doors on 25 April 2018, twenty years after the death of the writer Alice Rivaz, or Alice Golay from Canton de Vaud. Her committed literary style, a forerunner of feminism, has left its mark in Switzerland and throughout the French-speaking world.

The Palais des Nations welcomed the graduates of the Hotel Management School of Geneva (EHG) on 12 April. They were 39 to receive their diploma at the end of their studies in a solemn setting. One was missing.

Genevans know Gérald Herrmann as « Herrmann » the daily-newspaper Tribune de Genève cartoonist. After three years, together with Vincent, his colleague, he has released a daring comic book about Swiss-icon Roger Federer’s youth.

Key figure in Genève’s history, Pastor Jean Calvin came from France. He had such a vision of Christianism that he influenced the more than our city, which is nowadays presented as Protestant Rome. From the Reformation Wall, in Parc des Bastions, Plainpalais, Calvin is the second character, starting from the left.